Grinding to a halt: rethink needed on Australian urban transport

You are here:
Media Releases 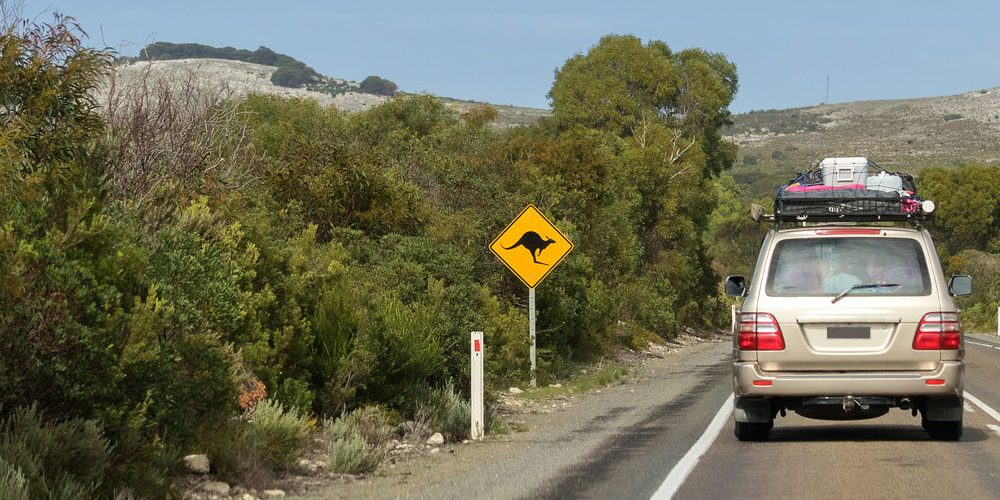 Cars and trucks are choking Australian cities costing billions of dollars in traffic congestion, harming human health and adding to greenhouse gas emissions, according to a new report from the Australian Council of Learned Academies (ACOLA).

The report, Delivering Sustainable Urban Mobility, warns that Australia is heading down the wrong path and a new approach to urban transport is needed that prioritises people rather than one particular mode of transport.

The report finds that the cost of urban congestion in our capital cities will increase four-fold in two decades, reaching $53.3 billion by 2031, unless there is a change of direction.

The report also highlights the infrastructure required for cars – both on the move and parked – with the average car parked at home 80% of the time, parked elsewhere for 16% and on the road only 4% of the time.

“Australian cities are under pressure and we need to find a way of putting people first in urban transport and planning,” Professor Chubb said.

“New technology can be part of the solution but what we need is long-term, nimble policy development that incorporates the benefits of science and innovation as well as many other disciplines.”

Australia’s population is set to reach 37 million by 2050, which will almost double the number of people in Sydney, Melbourne and Perth.

The report finds that city planning needs to take a three-pronged strategic approach, including finding ways to reduce or avoid travel, shifting to more environmentally friendly transport and improving the energy efficiency of transport.

The report also says urban areas need to change from having a dense CBD with sprawling suburbs to polycentric cities with “nodes” which will bring people closer to places of work and recreation.

“The lack of investment in transport over the past 40 years means Australia has a major infrastructure deficit which stood at $100 billion in 2014 and is forecast to grow to $350 billion by 2025,” Dr Godfrey said.

The report highlights how reliant Australians are on cars, with more than 60% of children driven to and from school, making up as much as 17% of peak traffic and contributing to childhood obesity.

It also notes the rapid growth of freight transport in Australian cities, which relies mainly on diesel-powered trucks that have health consequences for residents.

The report makes 26 key findings and says there needs to be a focus on accessibility, technology and careful planning to enhance sustainable transport solutions.

The report is available at www.acola.org.au

For more information or to arrange an interview contact Penny Underwood, MediaWise on (03) 9818 8540

Media Release
Sitewide Search
Request a Briefing
Fill in this form if you would like to meet with us.
Latest Media Releases
Go to Top